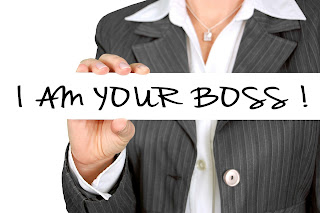 His boss was excited. The marketeers had selected him to create a YouTube video to be pushed out on the company site. The topic was to introduce the software product their team had been developing for more than a year. The team was jazzed.

When the day of production arrived, the boss showed up in his crisp, new company-logoed polo shirt, ready to take the stage. Recording underway, the team gathered to watch as the boss launched into his well-rehearsed pitch in front of a white board covered with dry erase boxes and lines. The team was taken aback when they heard the manager take credit for architecting and developing the software. The man hadn't written a single line of code. The architects, designers, and developers were in the audience, not in front of the camera. Wow.

Afterwards, some members of the team confronted the manager about taking credit for their work. He dismissed their concerns. "The production people said it would be more believable with me as the code owner. It's all good!"

The video opened doors for the manager to speak at technical conferences, where he continued to pretend to be the talent behind the tool. Disgruntled, the team went back to work while the boss secured a higher-profile job in another company.

Imagine what could have happened if the boss had elevated his team instead of bringing glory to himself. Creativity and hard work rewarded could lead to bigger and better projects and discoveries. All could have benefitted.

Leader, put your people in the spotlight. 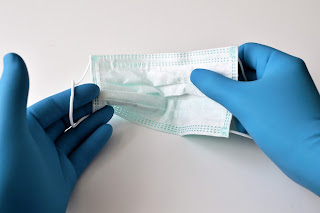 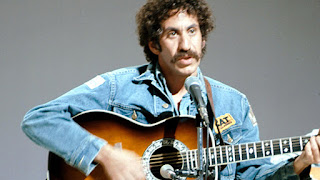